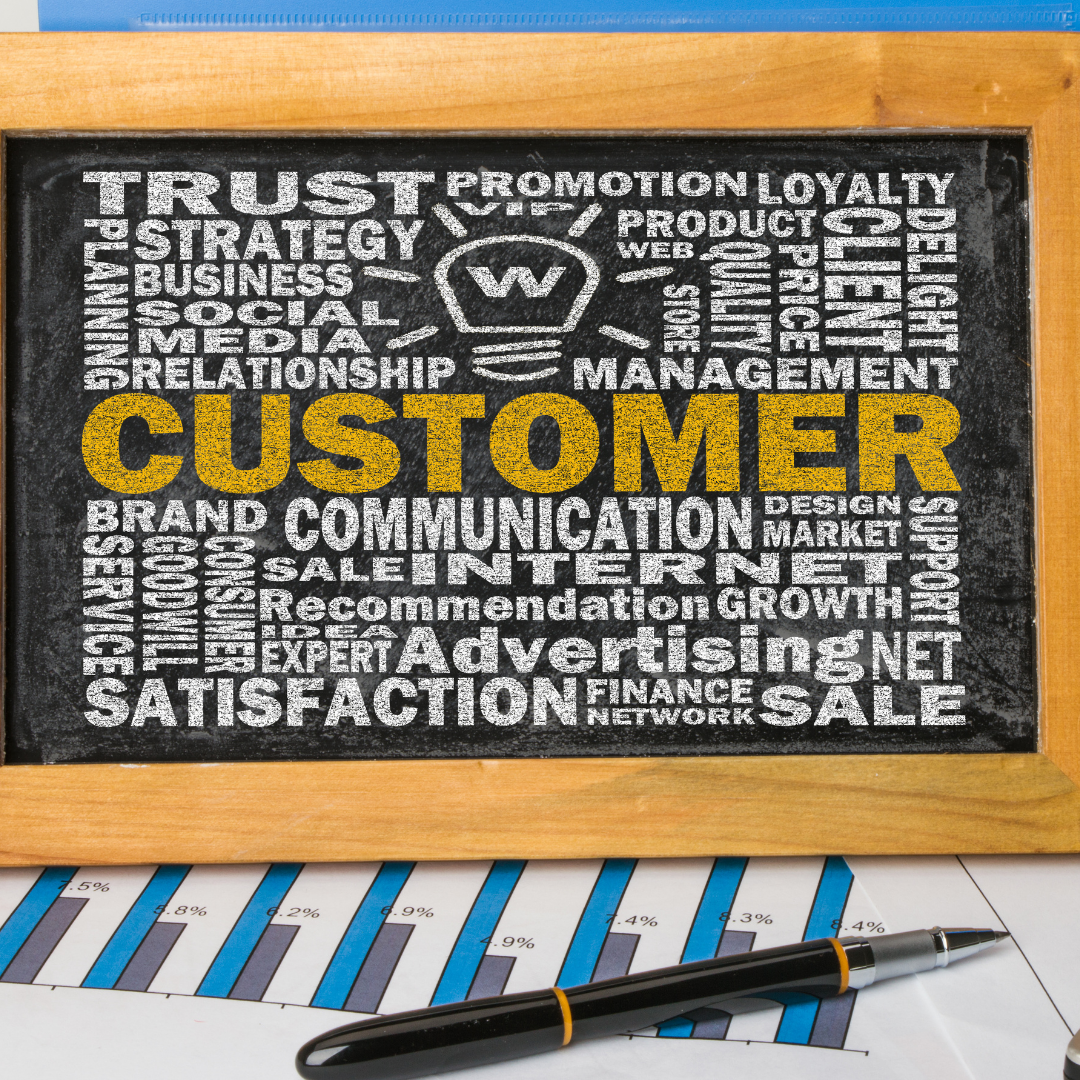 According to ABI Research, 99% of cloud service providers are targeted by cyberattacks. In fact, cloud services are among the most frequently targeted systems in the world. These attacks are attributed to a lack of awareness and a lack of management of cloud infrastructure. Firms can reduce the risk of their systems being targeted by cybercriminals by understanding common threats that cloud customers face and implementing solutions to these threats.

These are the common problems that cloud customers face. Some of them are serious, and others are minor annoyances that can be easily fixed, and having a list of these helps IT leaders keep track of their cloud customers and how they are performing.
Cloud computing is widely regarded as a revolutionary trend driving IT infrastructure consolidation. However, a common cloud computing customer complaint is: “I can’t find my data. After I pay for a service, and I use it, I can’t find my data.”
Cloud computing has become hugely popular in recent years, used by over 80% of organizations worldwide.

However, there is no shortage of threats that cloud providers need to deal with. Here are the top 10 threats to cloud security that you need to watch out for.

1. Distrustful Download Activity — What is the threat of downloading files from the Internet without permission? The threat is clear: downloading files of any kind can put your computer at risk and steal your personal and financial information.
2. Outside Teams Access — One of the most common points of attack in any breach is the user’s credentials you give an external contractor to log in to your application. Most of the time, the credentials are not passé, like an email address and password, but rather a username and password as well as some form of ID number.
3. Risky Exchange Operation — Exchange operations are not a threat, but the concept of data exchange in the cloud is. Cloud computing is threatening Exchange because of how seamless Exchange can be when data is stored in the cloud. This means that a customer for a large company may not have to install Exchange into their data center but instead use the cloud.
4. Mistrustful Power Automate Flow Creation. — Cyber-criminals are using the cloud to automate the creation of malicious flow traffic. Automated flow creation has the potential to become an even more powerful tool for attackers.
5. Azure AD Suspicious Operation — The Azure Active Directory team is responsible for creating a secure, scalable, highly available directory that protects your data and applications, so this is one of the main targets of malware attacks.
6. Distrustful SharePoint Operation — These pretend sites were then used to host malware, inside which a portion of the attack code was stored. This code was submitted to VirusTotal for verification and was found to be legitimate. With this code in hand, the malware was then deployed.
7. Azure AD Redundant Access Creation — The security risk is exposed when an attacker uses two or more Azure AD accounts with the same or similar email address to create a so-called “ad-hoc” identity, that is, a duplicate of another user’s identity.
8. Suspicious Mail Forwarding — The malware copies messages from your inbox, changes their subject lines, and sends the emails to a preselected list of recipients. In some cases, the attacker will add a second layer of malware to the email, which is capable of accessing the victim’s contacts and sending an email to all of them with the same subject line.
9. Unusual eDiscovery Search — is malware and a simple to-the-point blog post about a strain of unwanted applications that may be stealing your personal information.
10. Suspicious Sharing Activity — Sharing activity malware that runs in the background and collects information about what you are doing with your device.

On the Cloud, we can easily move large amounts of data among various systems. However, not all data is created equally. While most data should be kept private and secure, some of it is legitimate and must be protected as well. Unfortunately, the data that falls into the latter category is often left exposed and vulnerable to attack from malicious users.

Malicious users can find their way into the cloud by using a variety of software and methods, including social engineering, malware, and phishing attacks.