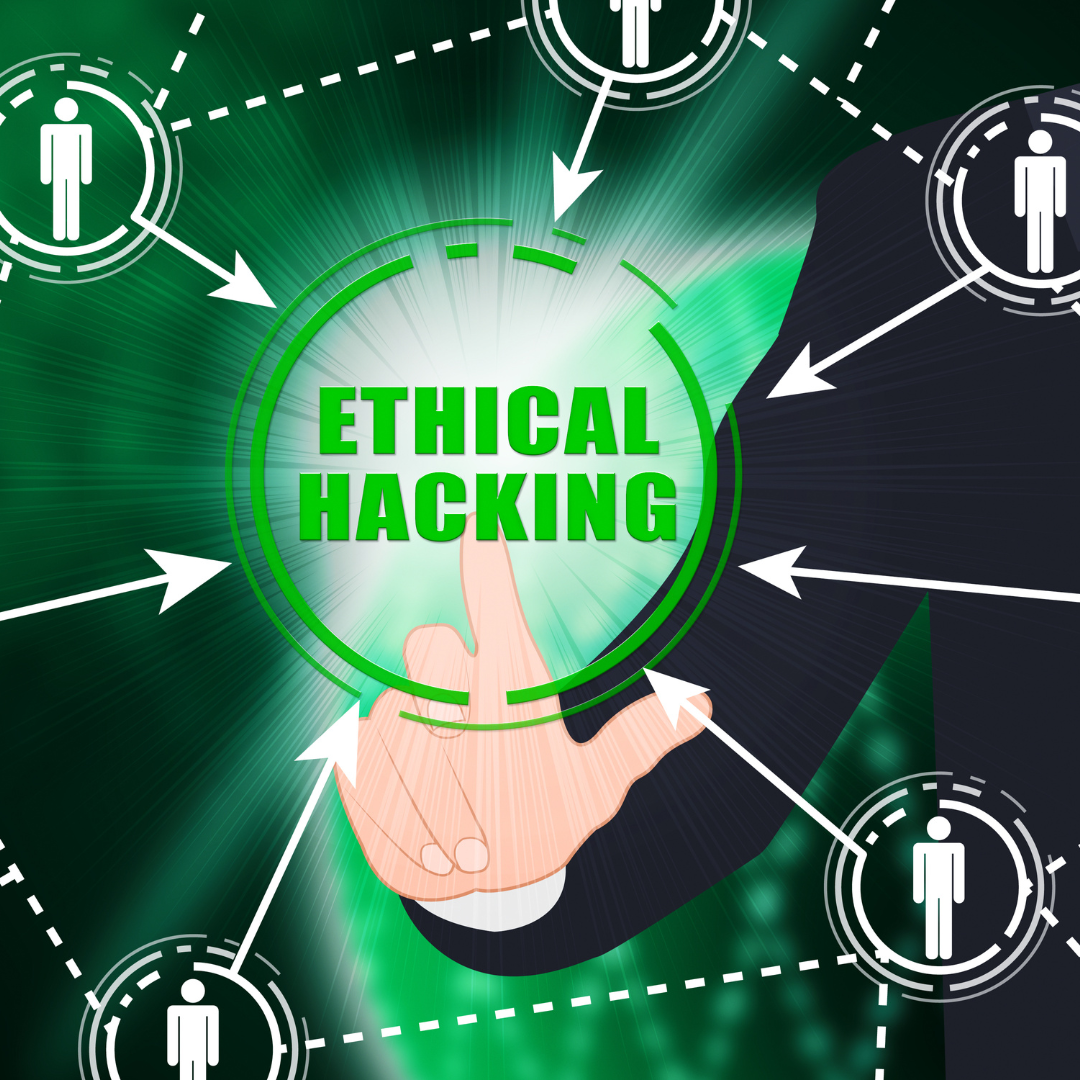 Ethical hacking is a form of security testing that simulates the actions of a malicious attacker. These hackers can identify vulnerabilities that a real attacker could exploit by trying to break into a system. By simulating the actions of a malicious attacker, ethical hackers can help identify vulnerabilities before they can be exploited.

The term “ethical hacker” was coined by Eric Corley in his 1997 book “Hacking Exposed: Network Security Secrets and Solutions.” Corley defined an ethical hacker as “a person who hacks ethically; that is, he or she hacks for the good of society, not for personal gain or to cause harm.”

Ethical hacking is identifying and exploiting vulnerabilities in computer systems and networks to improve the system and network security. Ethical hackers, like malicious hackers, use similar techniques and tools. It’s just that the system owner permits this time. These hackers use various methods to hack into software programs and networks securely. The more ethical the hacker experience, the easier it will be to break into a system.

Ethical hacking is an essential tool for keeping information systems secure. Hackers can help identify weaknesses and vulnerabilities before malicious actors can exploit them by testing the security of systems.

Over the past two decades, the role of ethical hackers has become increasingly important as the number and sophistication of cyberattacks have grown. Many organizations now have ethical hacking teams responsible for proactively finding and fixing vulnerabilities before attackers can exploit them.

Why is it called “Ethical Hacking?”

Ethical hacking is identifying vulnerabilities in a computer system or network and then taking steps to protect the system from potential attacks. Such types of hackers are penetration testers, white hat hackers, or security researchers.

Ethical hacking has many benefits, including preventing data breaches, deterring cyber criminals, and improving overall security. However, it is essential to remember that it is only a tool and should be used in conjunction with other security measures.

When used correctly, ethical hacking can be a powerful weapon against cybercrime.

How does it work?

Ethical hacking is the practice of using hacking techniques to test the security of a computer system. Ethical hackers can identify vulnerabilities and help organizations shore up their defenses by simulating a real-world attack.

Hackers must first understand their target system to carry out an ethical hack. They then identify any weak points or vulnerabilities that could be exploited. Once they have a plan of attack, they carry out the hack using various tools and techniques. After the hack is complete, they report their findings to the organization. This helps the organization understand its weaknesses and what needs to be done to fix them.

Technical hacking and ethical hacking are two different things. An ethical hacker is hired to test an organization’s security. The hackers are motivated by altruism that profits from their knowledge may save a company’s customer’s payment or personal information. On the other hand, a hacker is motivated mainly by money. They can break into the company’s systems and steal valuable data.